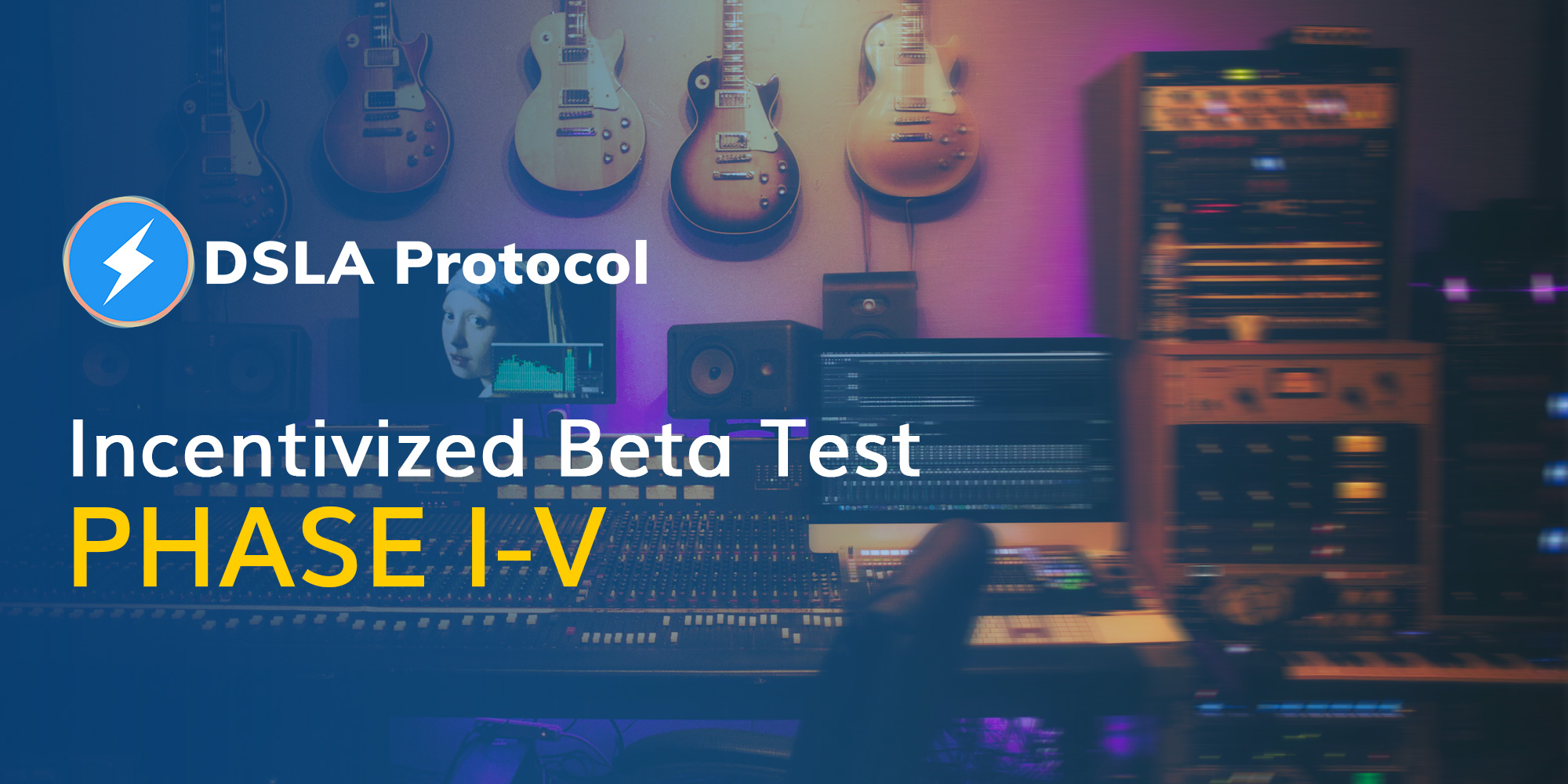 This is the 1st post of a two-part Beta Outro series, signaling the end of the DSLA Incentivized Beta. The 2nd and final part of this series will be posted on December 4th, 2020.

Dear DSLA champions, all Phases of the DSLA incentivized beta have now been completed.

It’s time to reflect on what happened for the past weeks! 🤔

You can still access the Ðapp at DSLA.network to browse DSLA contracts and their Phases. ___

👏 Thank you for your participating in the DSLA incentivized beta!

What an insightful ride this has been! The DSLA core development team has learned tremendously from the planned and unplanned failures that we have experienced during the different phases of the beta.

In hindsight, we found a great balance between having just enough features working as expected to enable everyone to have an early taste of the hedging experience, and having features, infrastructure and operations that fail to various degrees, giving us clear pointers on what should be fixed, improved or dropped.

We are coming out of this controlled test with a lot of data to crunch, and areas to improve and solidify for the mainnet releases and our 2021 roadmap (more about that soon).

Here is a snapshot of the participation across all phases:

🔥 On average 2.8 stakeholders per DSLA contract

Remember? The objective of the DSLA incentivized beta was to validate the functional requirements of DSLA Protocol and DSLA.network, our flagship Ðapp, in preparation for their respective mainnet launch.

To challenge our core team’s assumptions about what we must develop, the community was involved in a controlled usability test split across 5 weekly phases, designed to collect feedbacks about the Ðapp, iterate in real-time on the best ideas, and establish the final scope of the protocol to be audited by our security partner.

Phase I and II proceeded as planned, with high levels of participation from the community, and active conversation on all communication channels. Especially on our Telegram.

This enabled us to battle-test core features of DSLA Protocol and the DSLA.network Ðapp, namely:

As we were working on withdrawals and claims we realised that the protocol’s time-based rules were not mature enough in their implementation, namely:

We kept improving the overall usability of the Ðapp, but it is still missing:

Last but not least, we underestimated the difference in implementation between the networks we wanted to add support for, during the beta. Harmony, Polakdot and Band Protocol are different beasts, we had to adapt.

At this stage, we have refactored about a third of the DSLA.network Ðapp to ship the features missing from the beta scope, and circumvent the current limitations present at the DSLA Protocol level.

We can’t directly address these limitations by improving the DSLA Protocol smart contracts, because any protocol re-deployment would break compatibility with the beta DSLA contracts, as we are moving from the Ropsten test network to Kovan.

Even if we were not changing networks, actively developping ways to migrate beta DSLA contracts to the new Kovan deployment would have been be a distraction from our roadmap.

Instead, we will communicate the final status of the Ðapp developments in the Beta Outro Part 2 on December 4th.

On December 1st at 3PM CET, we will introduce one of the major changes we are making to the DSLA Protocol architecture, to meet our requirements for the mainnet.

We are taking a bit of a top down approach, here. Moving forwards, we will primarily add support for blockchains of blockchains (e.g. Substrate/Polkadot), prior to adding support for the stand-alone networks that rely on them.

Band Protocol being a Cosmos/Tendermint implementation, Cosmos (ATOM) support has been added to DSLA Protocol accordingly.

Here is a series of other identified issues that we are looking forward to fixing.

With the growing number of DSLA contracts, networks and validators, it is becoming hard to navigate through the marketplace.

Active pool and hedge views does not indicate how stakes are diversified across phases, and lack useful information.

Unused stakes remain bound to their Phase instead of being carried over to the new Phase.

The Ðapp will remain available

The DSLA.network Ðapp will remain up, running and improving until mainnet launch. Past testers and newcomers alike will have plenty of time and opportunity to try new features as they are released to the Koven test network.

See you in Outro Part 2, where we will wrap things up and officialize the next steps of the DSLA Protocol roadmap. ___ 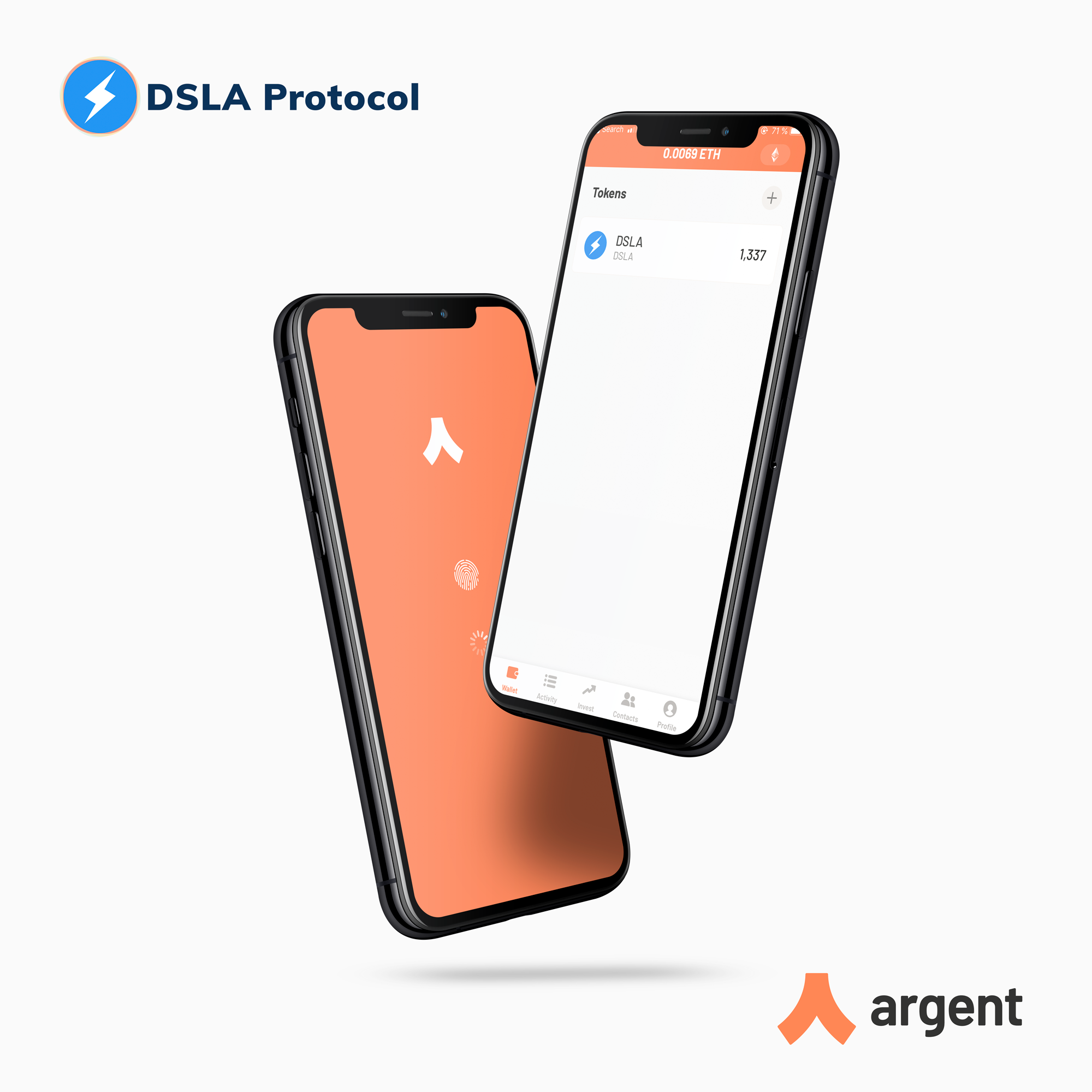 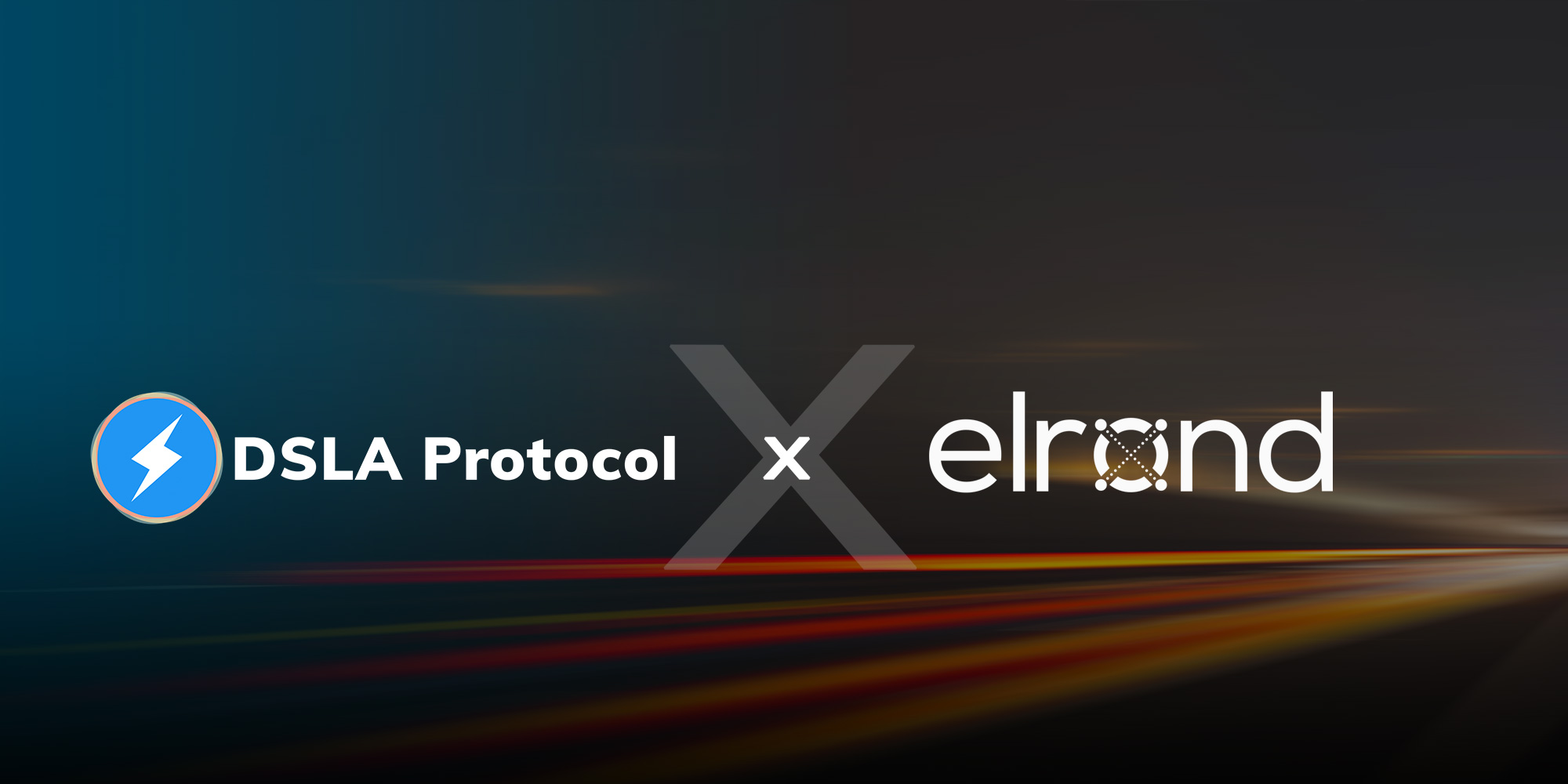 ## DSLA Protocol for Elrond DSLA Protocol enables anyone to add a service level agreement on top of any third-party service, to reduce customers exposure to infrastructure risks and incentivise the connectivity, performance and availability of networks and applications. To bring our developer community access... 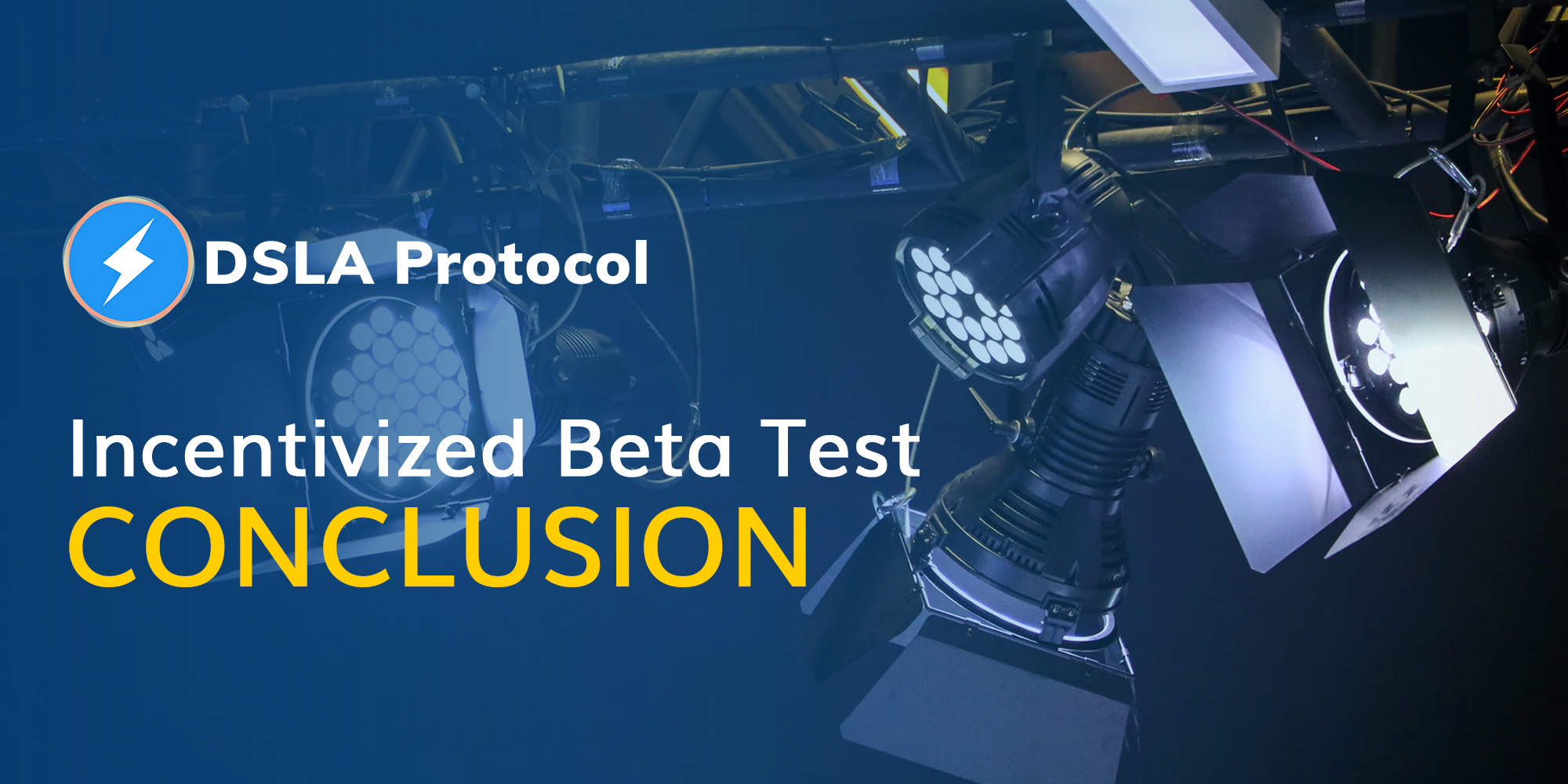 ## Update your Bookmarks *This is the 2nd post of a two-part Beta Outro series, signaling the end of the DSLA Incentivized Beta. Read the 1st post [here](https://blog.stacktical.com/beta/2020/11/27/dsla-incentivized-beta-report-part-1-phases-1-5.html).* Dear DSLA champions, now that the DSLA incentivized beta has ended, the beta DSLA.network Ðapp, running on... 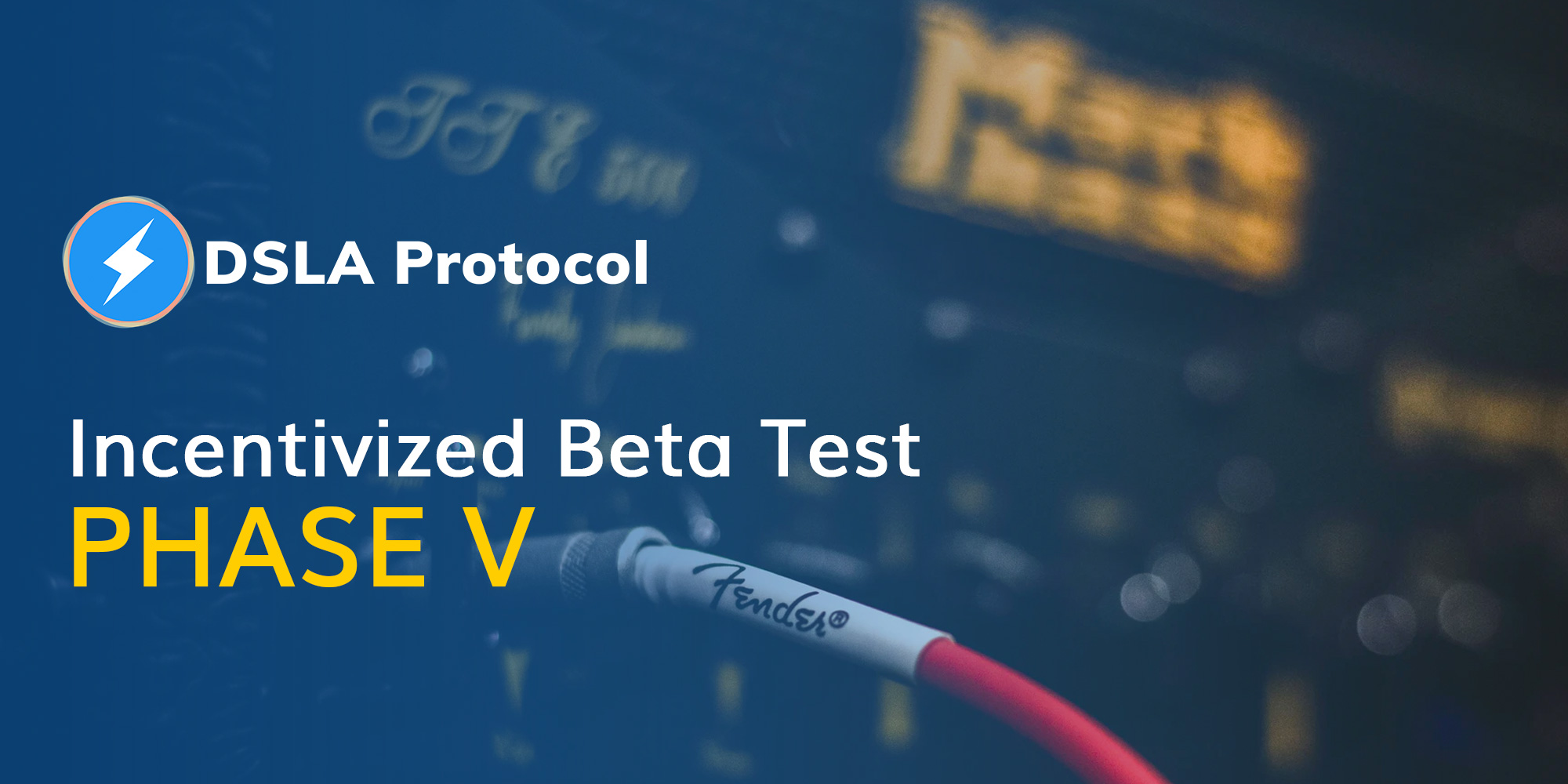