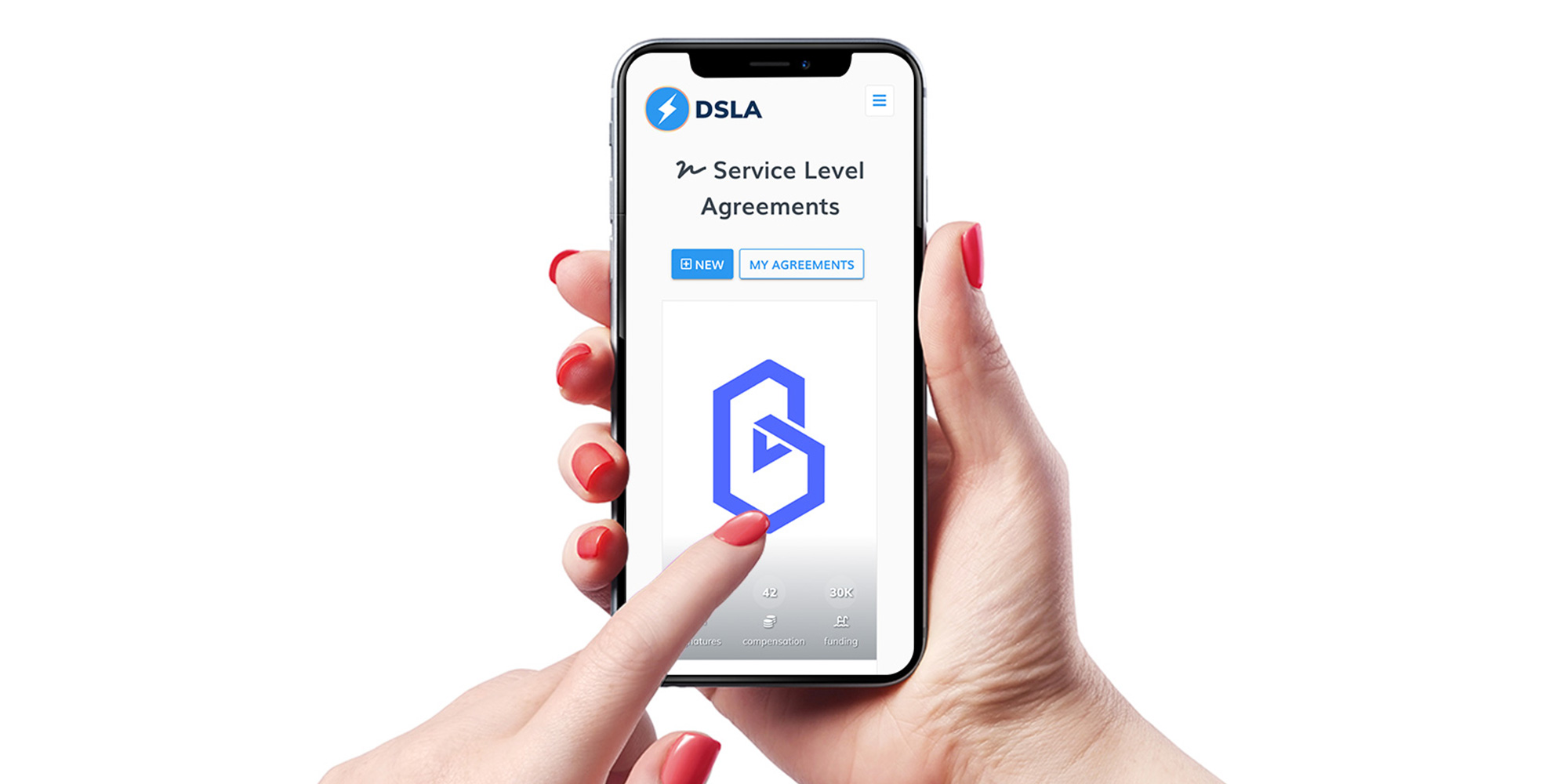 Dear DSLA Champions, our team is proud to announce that we are adding support for the Band Protocol BandChain network to the DSLA Protocol! 🎉

Powered by their in-house BandChain proof-of-stake network and the BAND token, Band Protocol is a cross-chain data oracle platform that aggregates and connects real-world data and APIs to smart contracts.

During the upcoming DSLA Incentivized Beta, DSLA contracts will provide BAND token delegators with a decentralized hedge against slashing, staking efficiency drops and late reward payouts, while enabling anyone to earn rewards for protecting BAND staking deposits against staking risks.

Although delegating your BAND tokens to a third-party staking service is easier than operating a BandChain node yourself, doing so exposes you to unfortunate losses and missed rewards.

DSLA is Powered by Band Protocol

It is our great pleasure to announce that the Band Protocol data oracle will also empower the enforcement of DSLA smart contracts, by connecting our protocol to the staking analytics of our decentralized performance monitoring data indexer.

As originally planned in our official white paper two years ago, we have been actively looking forward to integrating the best possible data oracle service to the cross-chain DSLA architecture that relies on the Ethereum and Polkadot decentralized ledgers.

The Band Protocol team has been the only one to demonstrate a world class ability to accompany us during the integration process, and cope with our demands as we were figuring out the user experience of the DSLA.network DApp.

We will be looking forward to continuously improve our data oracle integration, and our collaboration with Band Protocol, as we are journeying to the mainnet launch of DSLA Protocol! 🤟 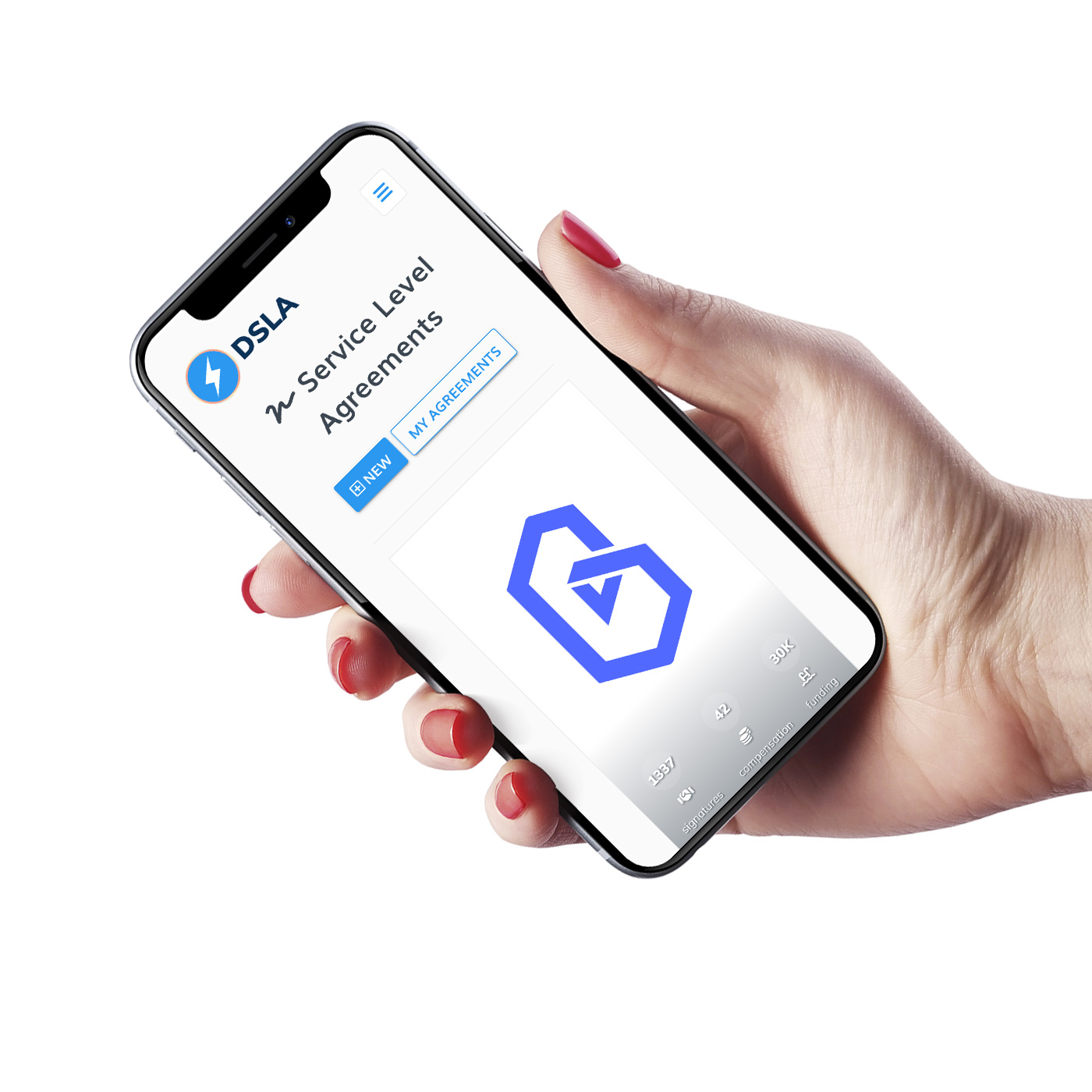 About the DSLA Incentivized Beta Test

On September 30th 2020, DSLA core developers are organizing an incentivized beta to validate the functional, performance, reliability and security assumptions of the DSLA.network decentralized application that integrates DSLA Protocol, before tentatively launching both products on the mainnet on November 30th 2020. Beta participants will be rewarded using beta bDSLA tokens that they will be converted to real, mainnet DSLA tokens upon launch.

To follow the news about the DSLA Incentivized Beta, feel free to subscribe to the project’s dedicated Product Hunt page, and join the ongoing conversation on Telegram.

Band Protocol is a cross-chain data oracle platform that aggregates and connects real-world data and APIs to smart contracts. Blockchains are great at immutable storage and deterministic, verifiable computations — however, they cannot securely access data available outside the blockchain networks. Band Protocol enables smart contract applications such as DeFi, prediction markets, and games to be built on-chain without relying on the single point of failure of a centralized oracle. Band Protocol is backed by a strong network of stakeholders including Sequoia Capital, one of the top venture capital firms in the world, and the leading cryptocurrency exchange, Binance.