A decentralized, peer-to-peer alternative to service level agreements (SLAs) on the blockchain. 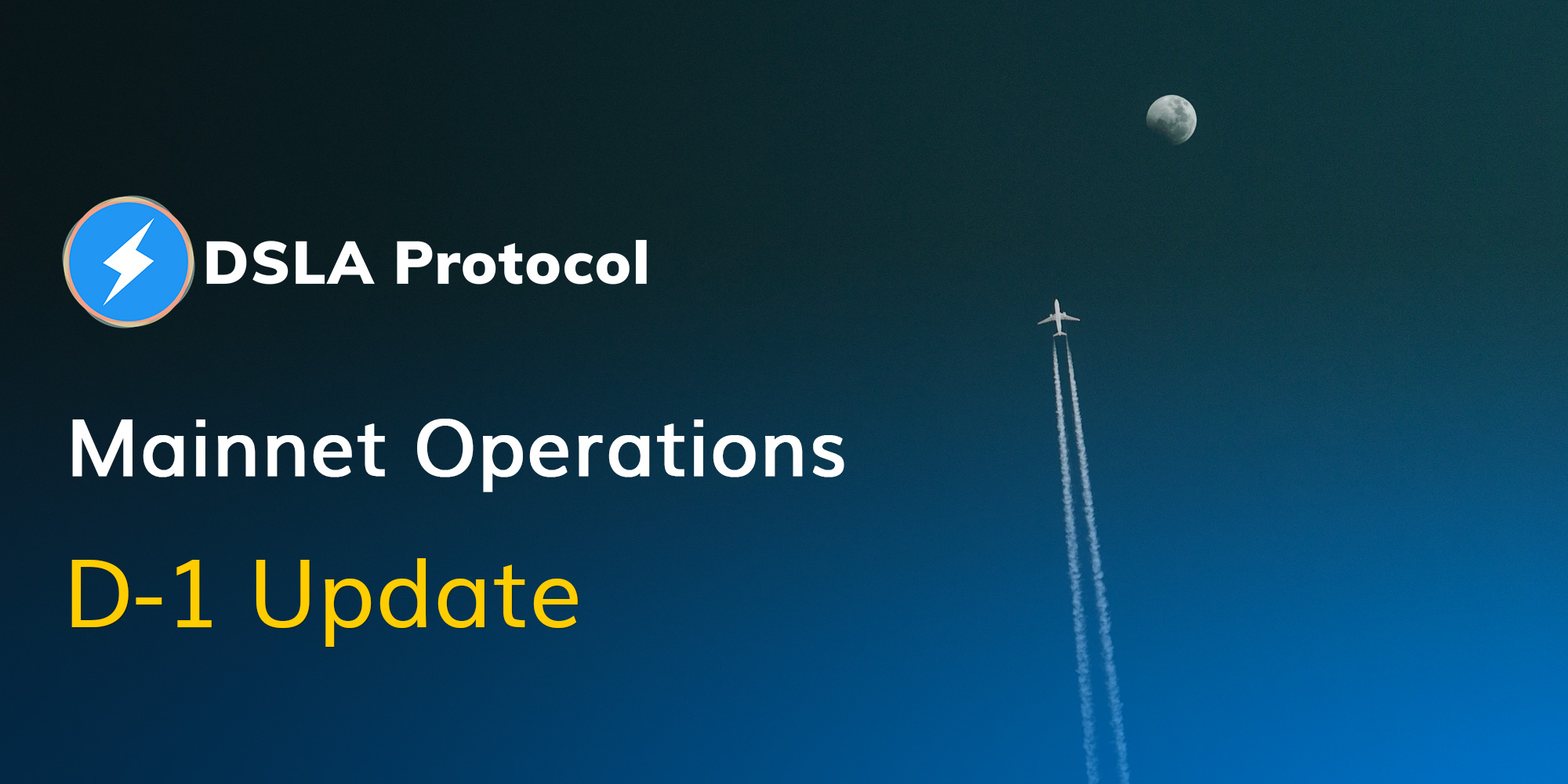 Dear community, the core development team of DSLA Protocol is pleased to announce that we have initiated our mainnet deployment operations earlier today.

Provided our team does not run into any blocking issues, the DSLA Protocol v1 availability should span across March 31 and April 1, depending on your timezone.

DSLA Protocol being a large-scale initiative that involves multiple partnering blockchain networks and external service providers, DSLA contract types and supported third-party services will be rolled out progressively, according to their own roadmap detailed below.

As hinted on numerous occasions, Harmony will be the first officially supported network of DSLA Protocol, and a key area of focus for our team.

At this stage, along with our comprehensive internal testing, we have received two full security audits of the DSLA Protocol:

All high and critical issues raised during this double audit have been addressed.

The aforementioned security auditors are in the process of wrapping up their respective reports. We will share them with the community, and attach them to official DSLA Protocol smart contract on Etherscan, as soon as they are available.

Should unforeseen issues be surfaced by CertiK after our mainnet launch, appropriate steps will be taken to circumvent them, most likely through a v1.1 redeployment of the entire protocol and associated guidelines.

It is an important technical tradeoff to potentially proceed with such redeployment, but we felt having non-upgradeable smart contracts to be more aligned with our community’s interests, by principle of decentralization.

In that spirit, and while obtaining two successful audits give us the confidence to release DSLA Protocol as planned, we will initially mark this mainnet release as experimental.

Specifically, we will put temporary limitations in place to further secure the launch during a 10-days grace period.

In addition to this secure rollout, we encourage white hats to keep submitting their findings using the security bounty campaign we put in place with our friends at Immunefi.

Details about the mainnet grace period will be shared in a dedicated post at launch.

In the meantime, here are some of the general principles that will apply:

All ONE Staking Agreements created before April 5 will be elligible for the genesis SLA period, and for the first batch of SLA staking rewards.

The first staking rewards claim will be available on April 12, after the end of the genesis SLA period.

We will be focusing on 4 network integrations in the next two months.

Details about Impermanent Loss Agreements will be shared in a future update.

The DSLA Protocol mainnet is the start of a long journey to product-market fit.

We strongly believe in the benefits of a slightly more controlled launch that what you might be used to, that accounts for the engineering challenges ahead of us. 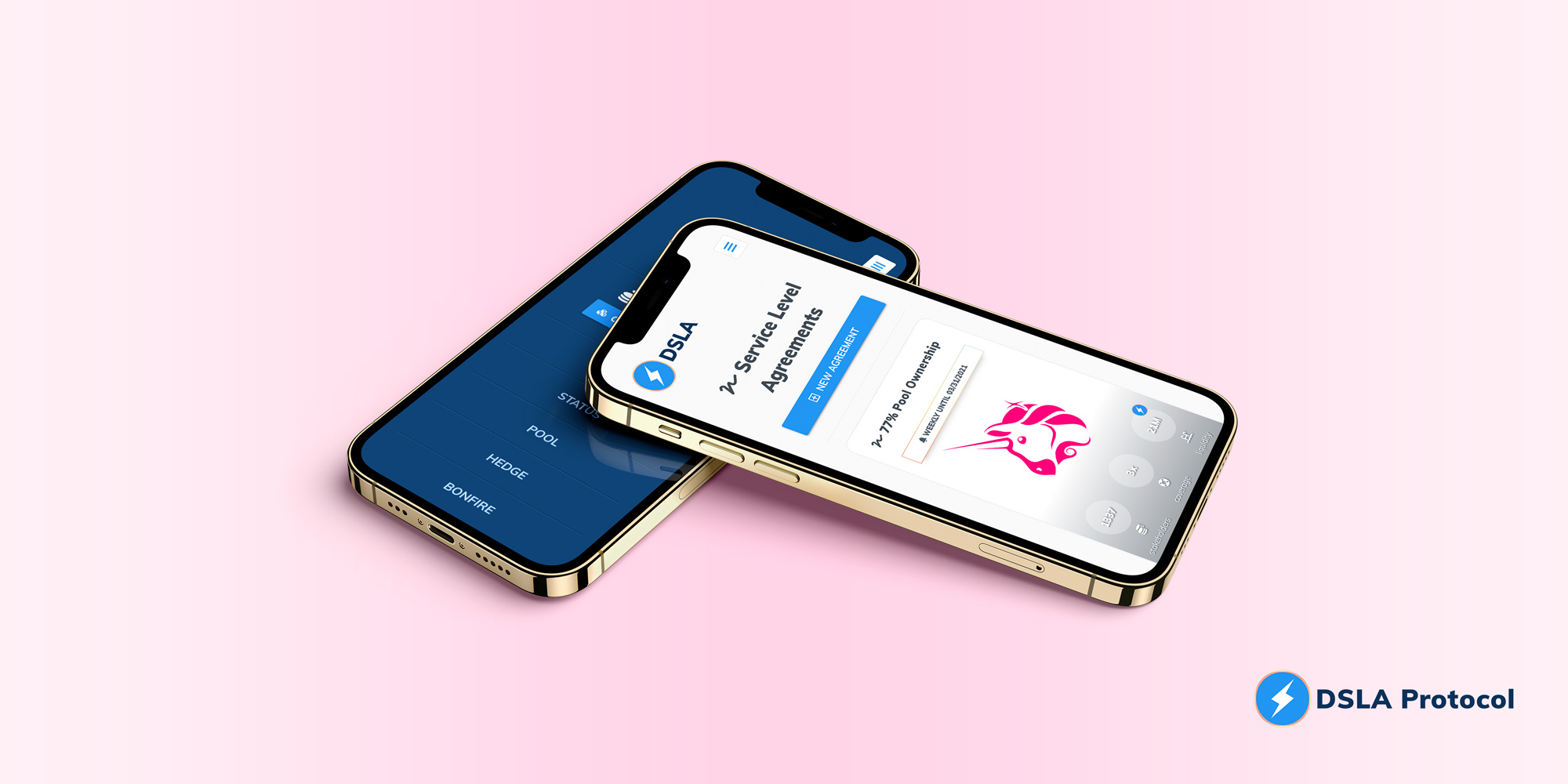 Its flagship use case is to offset the financial losses of proof-of-stake delegators and DeFi users, while incentivizing the good performance and reliability of staking pool operators and DeFi service providers such as Uniswap (AMM) and OpenSea (NFT).