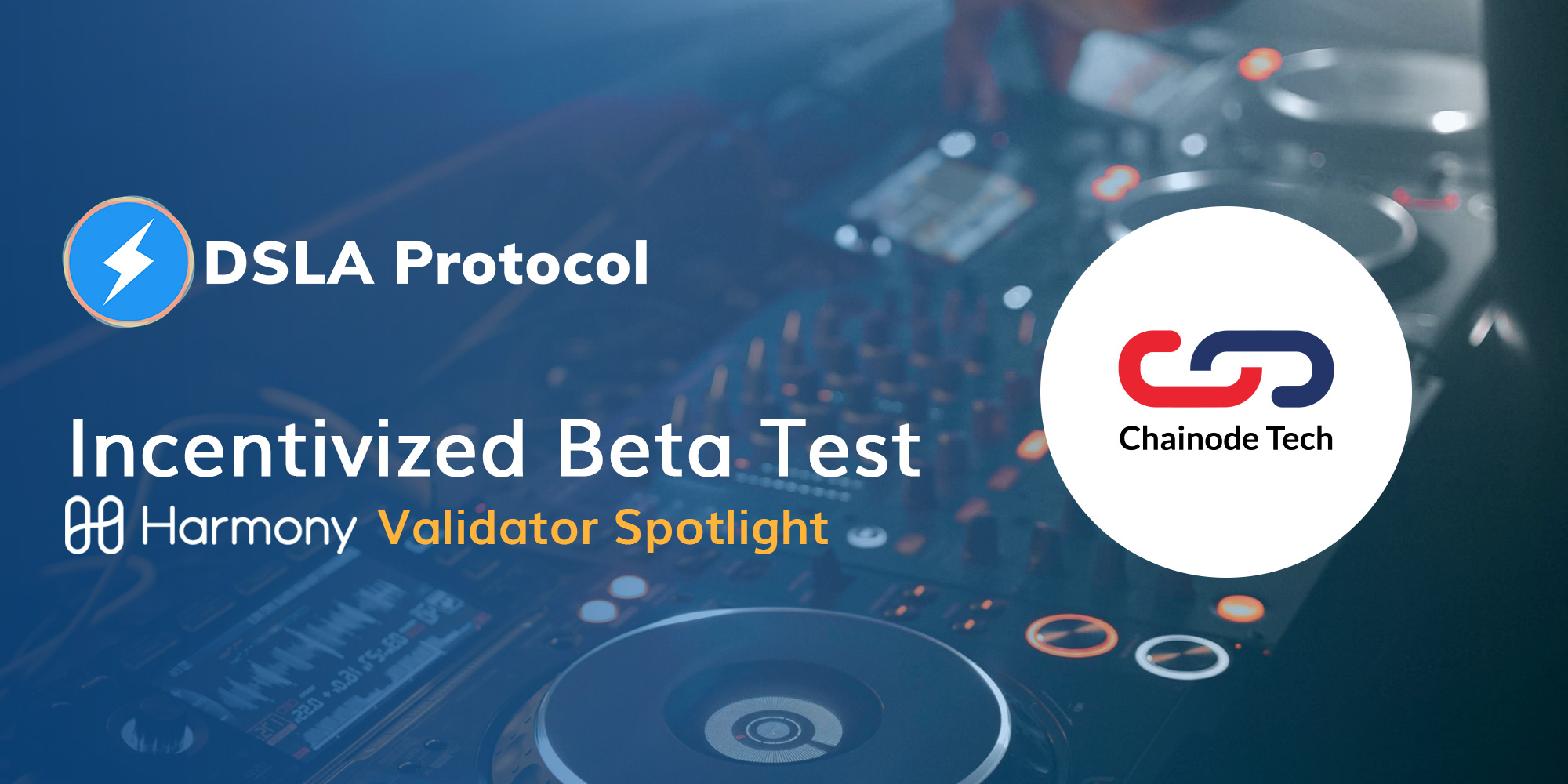 During the DSLA Incentivized Beta Test, Harmony (ONE) Validators will earn rewards for protecting the staking deposits of their Delegators with DSLA contracts.

Dear DSLA Champions, we are proud to announce that Chainode Tech will also participate in the DSLA Incentivized Beta Test, as a Harmony (ONE) Validator !

✍️ Chainode Tech will roll out a ONE Staking Efficiency DSLA contract, and stake at least 1M bDSLA tokens to the contract pool.

☔️ Active Delegators will be able to cover up to 100% of Chainode Tech Staking Efficiency drops. 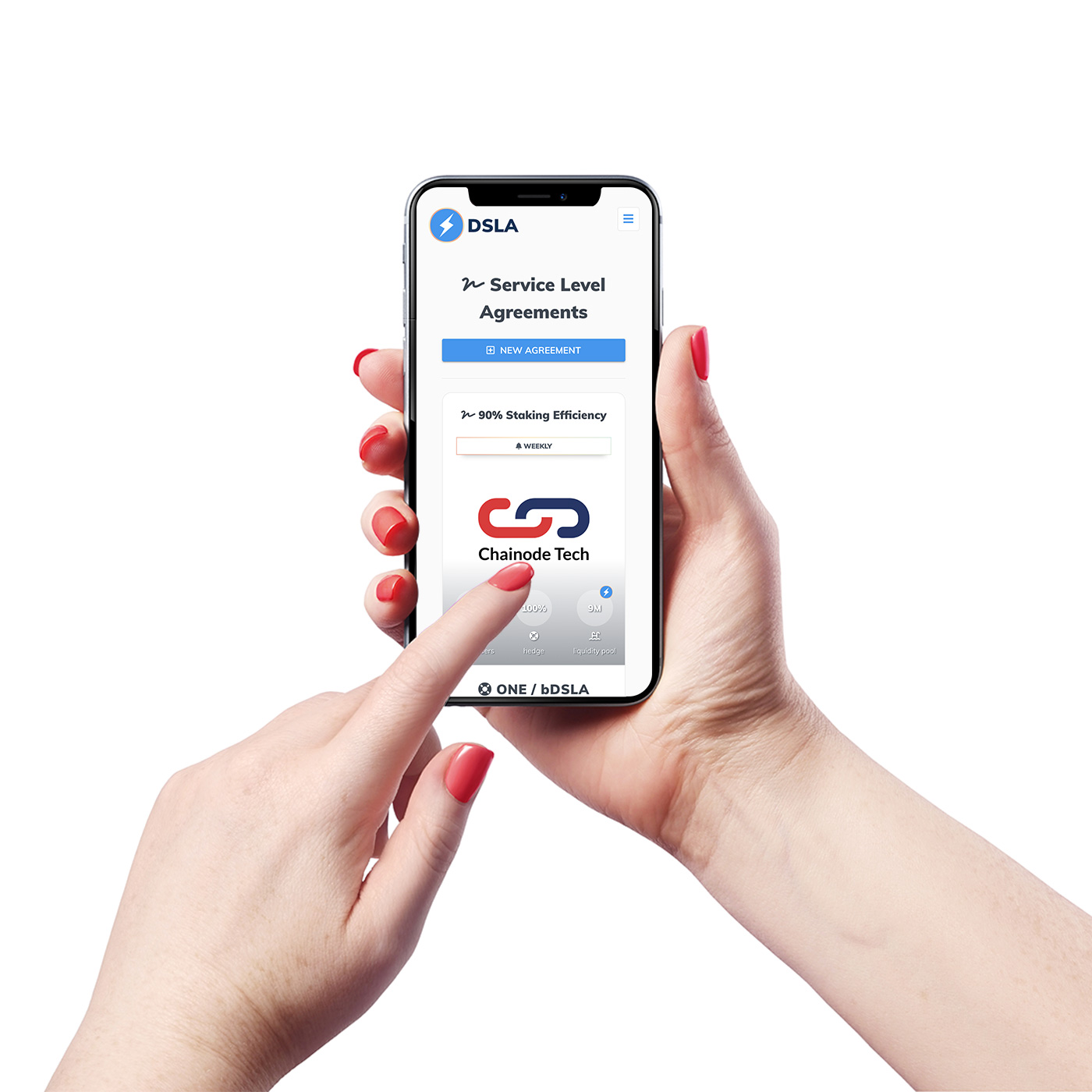 DSLA core developers thank Chainode Tech for enabling us to pursue our journey to the mainnet, and are looking forward to working together on improving the delegation experience of their community!

The purpose of the DSLA incentivized beta is to validate the functional, performance, reliability and security assumptions of DSLA Protocol and DSLA.network, its flagship Ðapp.

There are many ways to get involved, and earn rewards during the beta.

First and foremost, beta participants must fill in the Beta Phase 0 Application Form.

Make sure you share your ETH and ONE wallet addresses, as these will be used to allocate your DSLA rewards, after the DSLA Protocol mainnet launches later this year.

After that, it’s a 3 step process:

☝️ Stake your ONE tokens with Chainode Tech;

✌️ Be an Active Delegator during the DSLA beta;

🤟 Hedge risks by staking bDSLA tokens to a ONE Staking Efficiency DSLA Contract.

As a Delegator, an active DSLA Contract entitles you to a bDSLA token compensation if Chainode Tech doesn’t meet your pre-agreed Staking Efficiency thresholds.

As a Voucher, an active DSLA Contract entitles you to a bDSLA token reward if Chainode Tech meets or exceeds the defined Staking Efficiency thresholds.

For more information about the DSLA Incentivized Beta Test, go to the official guide at https://readme.stacktical.com/dsla-incentivized-beta

Founded in early 2019, Chainode Tech is a young, extremely motivated and experienced team based in Zug, Switzerland, that is focused on providing staking and validator services on cutting edge Distributed Ledger Technology (DLT) protocols. Driven by the motivation of bringing decentralization in the real world and with the experience of getting to know the blockchain space since 2014, the team decided that it was time to get actively involved in the space as Chainode Tech and to vote with their knowledge and services projects that they believe in and see as technically pertinent of growing the decentralized space.

About Harmony Protocol (ONE) 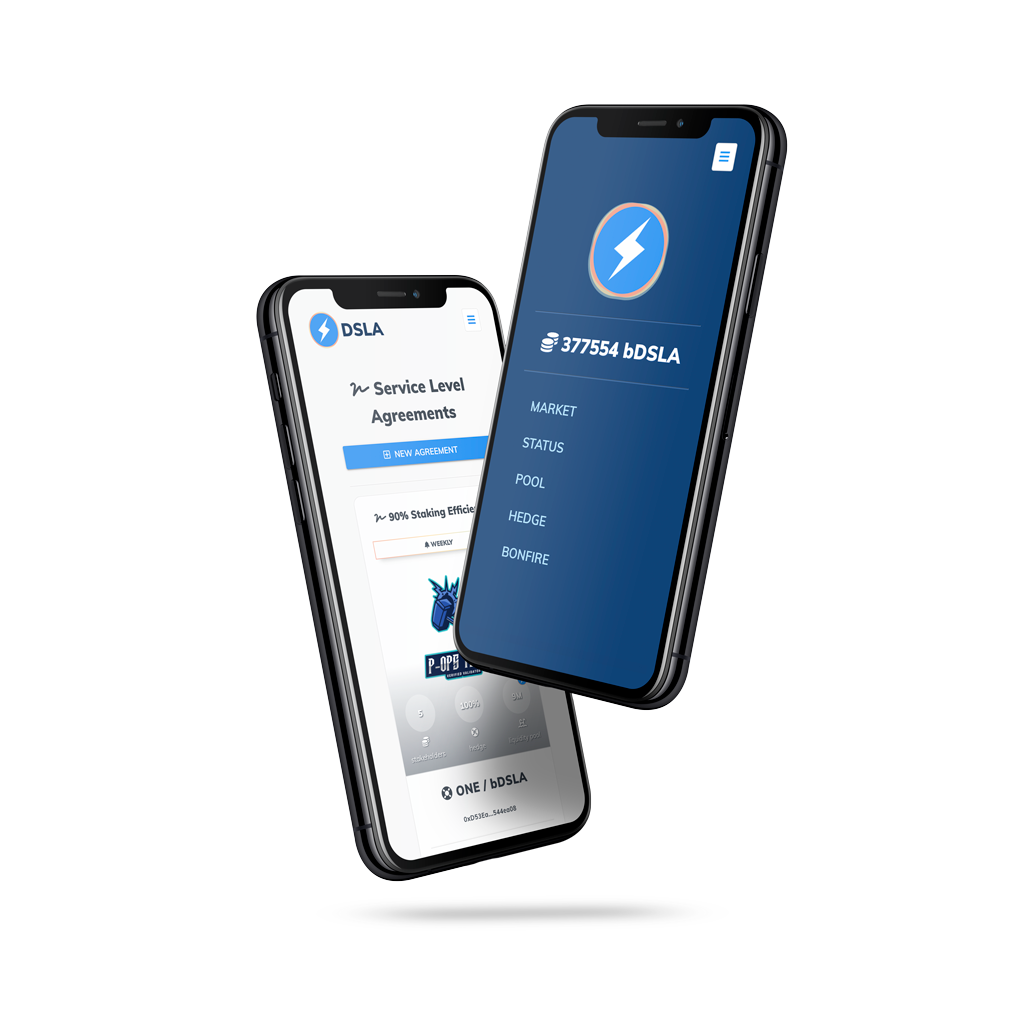 DSLA is a risk management protocol for developers, to build applications and operate infrastructures that are natively capable of financially protecting users against failures.